The HPE NonStop team launches Showcase; GreenLake participation under way! Could you see it all displayed on a dashboard near you? 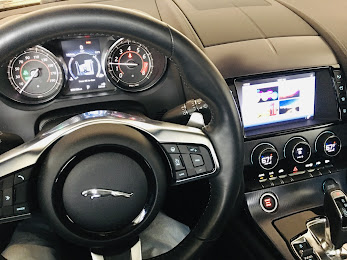 There is very little similarity between the interfaces to motor vehicle produced in the 1950s and what is now part of the interface we see in vehicles manufactured today. Similarly, looking at photos of aircraft cockpits of the 1950s and then at what we find today in the cockpits of modern planes highlights how far we have come in terms of dashboards. My first flights aboard early jetliners had flight decks so complex with its many dials and switches that it was occupied by more than one pilot, a flight engineer and in some instances, a navigator.

Now that we have glass dashboards in our cars, most of which have become touch sensitive, where any number of instruments can be displayed as motorists we are entering a period of information overload. How many displays make sense and do we really know what they are telling us? More often than not, dials are set up so the needle points to the top of the dial, the twelve o’clock position, if all is good. But they are digital and in some vehicles we have options as to how that alignment takes place with driver-selected warning indicators becoming an option.

The picture atop this page was taken of our Jaguar F Type where the simplicity is welcome. Even the analogue presentation is all digital! For the NonStop community, dashboards will shortly be playing a very important role in how we configure NonStop, what applications we would like to execute and what resources would be required in support of the application. This is in addition to any dashboards we deploy to monitor and manage the NonStop system and the applications that happen to be deployed.

HPE has made it clear that in time, everything will be available as a service. Not in total, but optionally. Reading between the lines we will still be able to order our NonStop system in the traditional manner for many years to come. We will still be able to stand alongside the dock when our new NonStop X system is unloaded. However, that will not be the sole manner by which we take delivery of our NonStop system. This is where the fun really begins and where the ultimate end game for NonStop begins to take shape.

Let’s not mince words here. As HPE talks about everything as a service, or XaaS, it is worth contemplating that in time, NonStop will fully participate. In the September – October 2020 issue of The Connection, there was reference to a new program under development that involves the NonStop vendor community. The goal is very simple. Simplify the process of purchasing a NonStop system through reduction in the number of Purchase Orders (P.O.) a purchaser had to sign. Think of it as a new model for purchasing NonStop, including all of the software.

Doesn’t sound overly dramatic even as it is opens the NonStop price book to all NonStop vendors to participate. As Karen Copeland, Manager, NonStop Product Management Team, wrote in that issue, shortly there will be “A new business program called NonStop Showcase will make it easier for customers to purchase more of what they need on the P.O. they have open with HPE and to use the HPE Global NonStop Support Center for support on these products.  This is an evolution, where partners can apply to HPE to resell their products and leverage HPE’s worldwide sales force to market them to target customers.”

At this year’s NonStop Technical Boot Camp (TBC) held as a virtual event, Karen Copeland gave a presentation on the Showcase program. In her presentation she talked about the benefits for NonStop customers in quite colorful terms. “Easier engagement” with HPE and the NonStop vendor community she said. There will be “fewer throats to choke,” was how she described one advantage. “Over time (it will) allow customers to purchase nearly all NonStop products from HPE: One P.O. with HPE to simplify the order processing (with less companies to engage with, negotiate with and qualify as vendors.”

Altogether, it is a really brilliant plan on the part of NonStop product management. As for the Showcase benefits for NonStop partners there are many – global visibility of their product, a common approach to support via the Global NonStop Support Center (GNSC) and in time, alignment with the HPE purchase models so NonStop customers aren’t thrown for a loop each time they plan on upgrades or adding additional systems. For the smaller vendor who doesn’t have a global reach today, this has the potential to really put them on the map!

There will be ways to check out new products, including those with features or functions they need but weren’t aware they were available from a NonStop vendor. There will also be ways to check out products from one NonStop vendor or the other that may not have been referenced in the past by the HPE sales and support teams. For the first time, with the NonStop Showcase business program, NonStop customers will be able to see it all – from the NonStop vendors participating in the program. There will be a catalogue published for all to see – reminiscent of the former Alliance Partner catalogues published in the days of Tandem Computers.

While there is no direct connection at this time to the GreenLake program, it shouldn’t come as a surprise to any NonStop user that NonStop too will be participating in the GreenLake model for purchasing HPE resources, be that hardware or software. As Karen highlighted in her column in The Connection, “The GreenLake program is all about making it easier for customers to purchase what they need in the way of hardware, software, support and services and pay for it in an easy monthly payment. NonStop is also embracing this program and working to integrate into the GreenLake offerings from HPE so we can offer our customers new ways of purchasing NonStop and can review their usage through the GreenLake Central website.  We are not there yet, but we are steadily working towards that.” 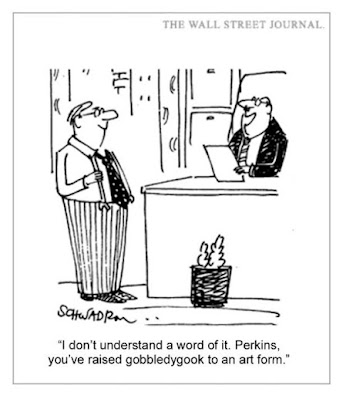 Clearly, what to purchase will only work well for the NonStop customer when they can view all the product and service offerings available to them via Showcase. This brings us back to dashboard and one potential role of dashboards when it comes to NonStop. Not only will the dashboards associated with GreenLake central tell us a lot about our usage over time – I sense a lot of dials and indicator lights appearing very quickly just as I see a number of customer-optional “reset buttons” tailored to meet their unique needs – but ways to try out something new.

And this is where the story line takes a distinct leap of faith. Could there be a future where NonStop users can truly try-before-they-buy simply by clicking on a GreenLake dashboard icon? Is the Apple Apps model coming to HPE and will it include NonStop? Is Showcase a first step towards opening the doors to a much bigger market for NonStop than we had previously imagined? While NonStop benefits from a great NonStop sales force, there simply aren’t the numbers to grow the NonStop base exponentially but if all it took was clicking an icon then perhaps we need to think of the potential for NonStop deployment in a different manner.

There are a lot of hurdles to overcome before this could be a reality. Many NonStop vendor solutions and utilities simply aren’t set up for invocation on a click-to-play basis. Sorting out all the pre-reqs will be quite a task for some NonStop vendors even as thinking of GNSC handling a growing population of novice, first time NonStop users, has me sucking on air. However, one unmistakable strength of NonStop is the thriving ecosystem of partners complementing NonStop development in ways that make other vendors envious.

However, if you look to the rest of the 2020s decade, it may very well transpire that NonStop becomes a feature any enterprise can invoke with the selection of an icon on a screen. Ultimately, how are we preparing ourselves for a future where the dashboard lets us try out NonStop simply on the basis of asking the users whether or not they would like to see how their application might look running NonStop?

My clients frequently ask me how I imagine the NonStop community growing over the coming decade. In part, this question points to a need to have a lot more sales feet on the ground. But what if that isn’t the right question to be asking. What if our dashboards have NonStop as an option – a gauge sitting alongside your SLA needs that when cranked way over to the max (for availability) means you are now running NonStop! This is more than one way to run NonStop and think of this as the only way to run future variants of NonStop. What do you think and how will you respond will, to some extent, drive how quickly this might happen! Pretty cool, eh? 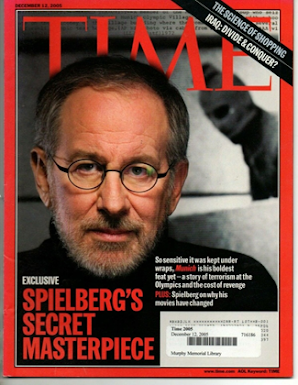